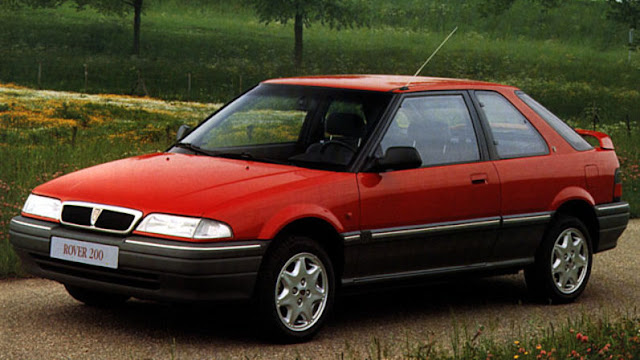 In 1985, the Top 10 took over half the total sales, but never again would they have so much. For this five year period less changes took place when it came to model ranking. Top 10 figures are coloured brown and few changes can be observed.

For the first time, all Top 5 spots were taken by US brands, reflective of the retrenchment of Rover. The Escort ended eight years of being the best selling model in 1989. Ford had the top three places and four of the eight best selling models. GM's Vauxhall had three of the top seven. The Rover Group had three and all at the lower end of the Top 10.

Despite the steadily improving success of the Rover 200, it wasn't selling as well as previous cars from that firm. Peugeot got its first model into the Top 10 (the 205), albeit for just one year. Further down, European and Japanese brands were now dominating in the 10 to 20 area of the market.