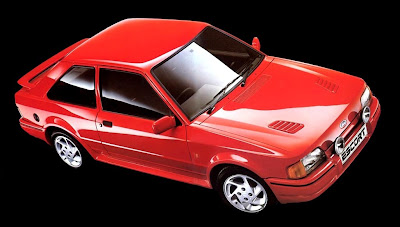 Most of the 1984 cars were UK built, now only Astra, MINI and Qashqai (Fiesta and Focus have UK engines, as do some 3 Series). Another point of difference is that the top 10 in ’84 had 53% of the total market, whereas the 2010 top 10 has fewer than 30%. Why this has happened I can only speculate. One reason may be that in 1984, the company you worked for chose company cars, now the worker does the choosing. Also, there is more variety to select from and the public seem to be taking advantage of that. Brand loyalty may not be so strong either.

Whatever the reasons, in 1984 five models exceeded 100,000 sales out of a 1,750,000 total. This year total sales will exceed 2m but only one model will squeak in over the 100k figure. Ford and Vauxhall still dominate but the Austin Rover Group of ’84 now exists only as Jaguar/Land Rover.

What it means to me: It's a shame Austins are not still around. 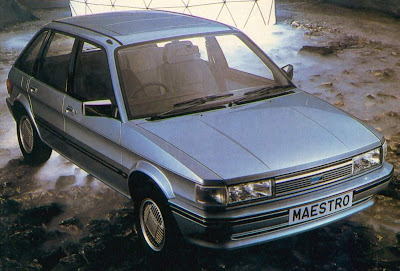