Buick started making cars in 1904 and became the General Motors company in 1908 in Flint, Michigan. GM quickly acquired new brands such as Oldsmobile and Cadillac but it’s growth led to financial problems and ownership changes. Eventually Alfred Sloan became president in 1923 and he led GM to its global dominance. He is credited with creating annual model changes and by establishing a non-competing pricing structure, used the various brands to keep buyers within the GM fold. 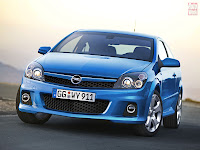 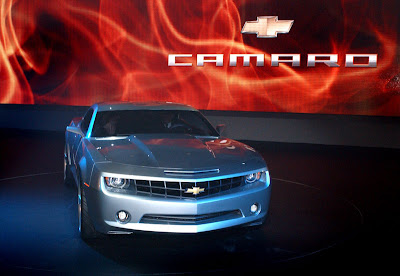 You would think that such a large, successful company as GM would be sitting pretty, but it is not. The whole company is only valued at about US$3 billion on the stock market. So while sales are holding up, losses keep mounting. Years of paying workers too high wages, and benefits when they retire, has crippled the company. The gravy train that looked like it would just keep on running is almost out of steam. It created a fool’s paradise for GM workers but reality is about to check in. Unless GM can get costs under control, surely it cannot continue. A possible merger with ailing Chrysler is under consideration but I’m not sure that two problematic companies coming together is the answer. Now with the global meltdown, it must be a worry to GM staff and retirees who get so much from General Motors.
Posted by RayCee at 07:01 2 comments: