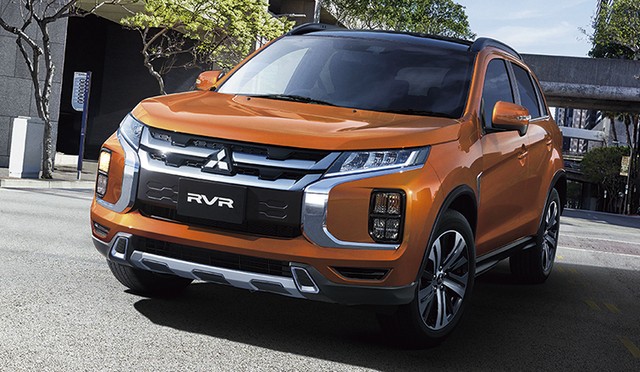 There was a time that vehicle manufacturers felt they had to be everywhere. A market they weren't in was a lost opportunity for sales and therefore volume. Some countries or regions ran up red ink but you had to be there. It was an admission of failure to walk away, to wave the white flag.

Things have changed. Toyota's Daihatsu brand retreated to just a few markets. GM has pulled back from much of the world to concentrate on where it makes a profit. Others have left the odd country but not in such a drastic a fashion.

Europe is a difficult region to make money in. Car makers can't just close a factory without howls of protests from both government and workers. Recently Nissan decided to close a plant in Spain with minimal production and the reaction has been predictable. It's also a very costly move laying off workers.

Mitsubishi has decided to wind down sales in the region. It made cars in Europe up until 2012 but that's ended so one hurdle out of the way. Sales over the 20th century have been consistently around the 1% mark so not a lot to give up.

Last year it expressed a desire to strengthen its distribution operation for the continent but a second year of global losses and working more closely strategically with its alliance partners has led to this u-turn.

It makes sense and maybe other markets may be added as it focuses on the Asia/Pacific, where it is strongest. I wonder if we have seen the last of such rationalisations in regards to other companies. There may be a few more to come.
Posted by RayCee at 00:16