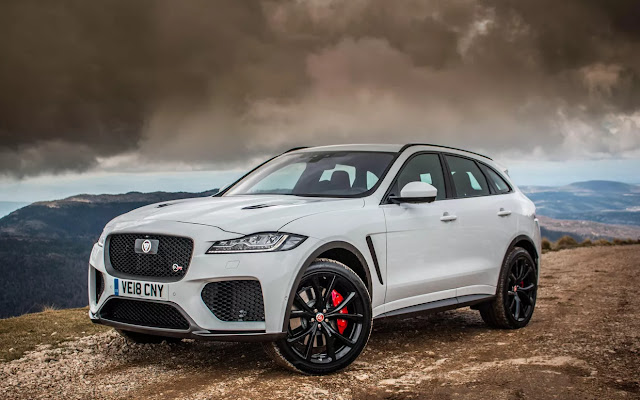 Jaguar sales were booming so a decision was made to send production offshore. China was one place, where the XF and XE were manufactured to avoid import duty. The other was Austria, where the new E-Pace and i-Pace models are made.

I question the wisdom of taking two new models out of the UK. Older, existing models made in the UK were aging in their model cycle in addition to sales of traditional cars such as the XE and XF is waning. That, combined with other factors led to production falling in the UK.

Maybe I speak with the benefit of hindsight but I was surprised by the decision. In the longer term it may work out but for now UK Jaguar production has had two years of reduction. It was -21% in 2017 and -31% in 2018.

The old XJ has already finished in 2019 and a new one is coming. However, I don't see numbers rebounding anytime soon. Compared to say 2011 when Jaguar didn't even make 50,000 cars this is a huge improvement. That is another way of looking at it.