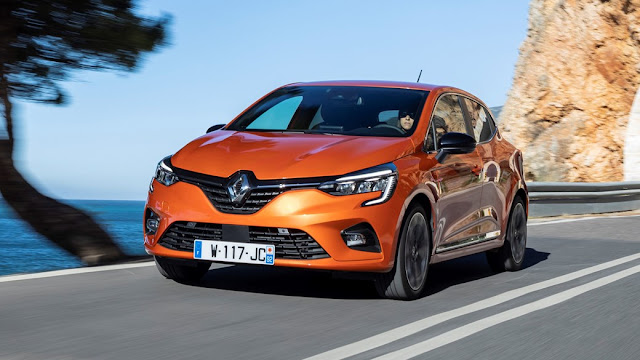 For the first six months of the year, Renault brand's worldwide passenger car and light commercial vehicle sales were just over 1.2 million. The focus of the data below is on which models have improved their contribution and which ones haven't. The 2019 share is for six months while the 2018 is the full year. Blue is increased share, yellow the opposite.

The new Clio model small car (series 5) is doing well, with just over a fifth of all sales. The Mégane, Captur and Quid also improved their contribution to the Renault cause. The main casualties seem to be models taken from Dacia and sold outside of Europe with a Renault logo.

One trend is the swing to Europe, with sales the same as last year. Other regions are all down slightly except China, which is down 24% and the Middle East suffered as well, due to sales being halted in Iran.