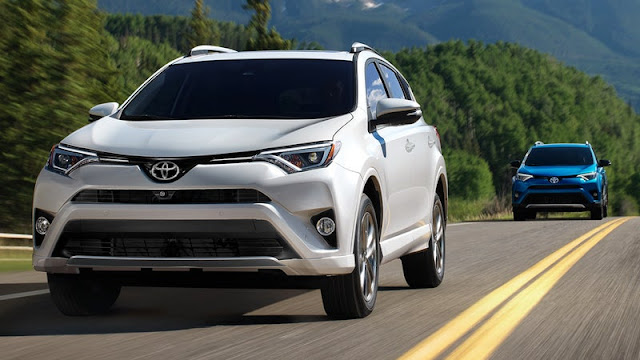 The data below is of production facilities around the world making Toyota and Lexus brand cars. It would have been preferable for either Lexus to be separate or Daihatsu included, but that is not how Toyota do it. The total is about 9 million units, which I have divided into five sections. We'll now look at each one.

North America: About 22% of the total came within this regions manufacturing plants. The USA is the biggest while Mexico grew the fastest, for now anyway.

Europe: Just under 9% was made here, quite a low number. However, the facilities are for local consumption so it's not a global export hub. With an aging Auris and Avensis models assembled in the UK, it has suffered in volume the most.

Central/South America: Brazil and Argentina have a 60/40 split of the assembly numbers, which is 4% of the grand total. I'm surprised they are still operating in Venezuela.

Rest: Of the others, it's now down to just Africa with Oceania's Australia plant closed. South Africa is doing virtually all that volume.