The Top Two Brands In France Do Battle 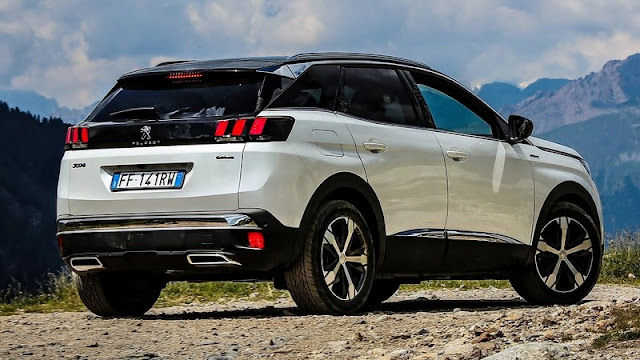 Renault is the better selling brand in France and has been so earlier than I can go back. In 1980, it had 40.5% of the home market while second placed Peugeot was far away on 15.5%. Renault could not maintain such market share as competition increased and it settled into the high 20% area. More recently it came down to the 20% mark, while Peugeot was now only a few percentage points behind in passenger car sales**.

Now that we are into 2019, the gap is almost non-existent. Less than 2,000 sales separate the two over five months. Is this long history of Renault being the top passenger car brand about to end? Well, unless something suddenly changes things it is hard to see any other outcome. Peugeot cross over vehicles are doing very well and as a company it is less affected by government meddling. The next few months and perhaps years will be interesting.

**If including light commercial vehicles the gap widens. 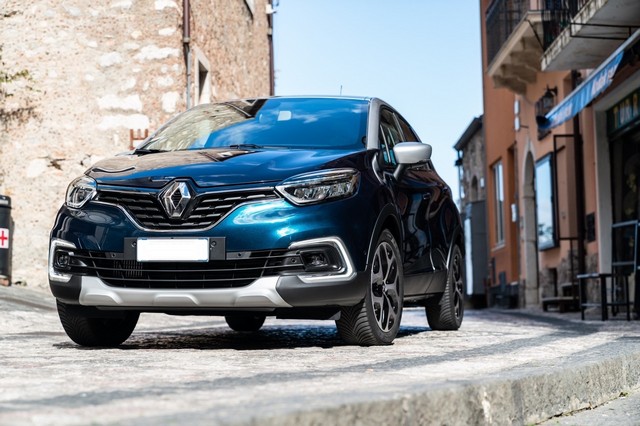