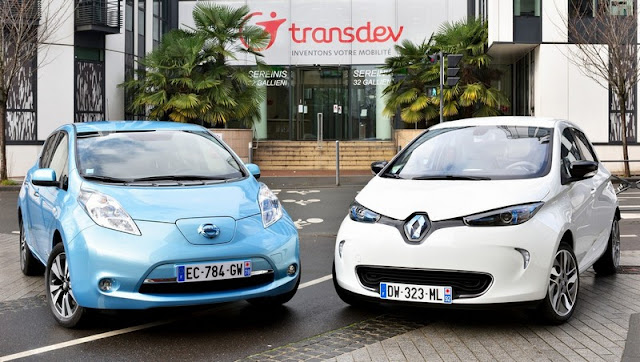 Carlos Ghosn has been the driving force in this alliance, one where Renault was the dominant force. Hiroto Saikawa was appointed CEO of Nissan by Ghosn in 2017 with Ghosn remaining chairman and the two seemed close. More recently Ghosn was pushing for a merger, which some say Saikawa was against. It could have ended up a Renault takeover and it is felt Saikawa was against this.

Due to a whistleblower, an investigation was discreetly started by Nissan - without Renault's knowledge - into alleged misuse of Nissan funds by Ghosn for personal benefit. When Carlos Ghosn recently arrived in Japan, he was arrested. Almost immediately Nissan had Ghosn removed as Nissan chairman, despite Renault wanting them to wait for more information.

Hiroto Saikawa is regarded as a scrupulous man, doing business straight down the line. Any impropriety would be looked upon very negatively, so his actions do reflect that attitude. He is against a merger and wishes to rather stabilise the existing structure. Others would say that the timing is suspiciously opportune, as it conveniently scuppers the merger that Nissan was opposed to.

Whatever the truth, we will probably never get a full picture of why things happened as they did. The fact is that things have taken a serious turn and the Renault-Nissan alliance will in future be governed differently, now the flamboyant leader has been taken out of the picture. How the alliance worked as well as it did was probably because it was done without much input from Nissan. Japanese culture is restrained and in future, that style will figure more strongly in the way things are done.

PS. Mitsubishi Motors, which Nissan took a controlling interest in back in 2016 has since also removed Carlos Ghosn as its chairman. As of this time, he has not been formally charged.
Posted by RayCee at 21:15