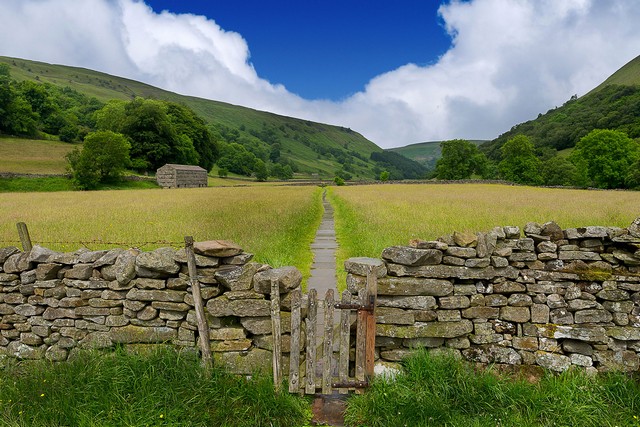 The UK as a whole was down 6% while this region managed to hold its own. BMW is not only the top selling brand, but also putting space between it and second placed Ford. If BMW ever wishes to build a plant in the UK, they should consider this region as a logical choice.

Four of the top six brands are German, the other two being from the US (one of them is now European). Nissan and Hyundai both increased well and if that continues may push the likes of Vauxhall down the list.

The data source covers twelve regions across the UK, the top 30 as below is for the UK as a whole. Each regions sales from that collective top 30 is then given. There may be one or two brands that would otherwise be in a top 30 but are missing from a region because not every region will have the same top 30.