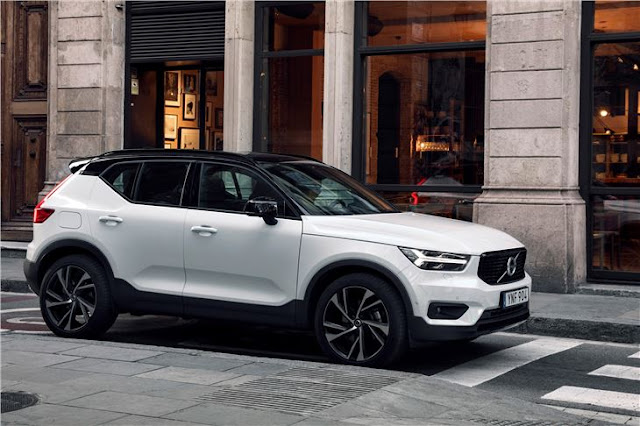 Volvo was a strong premium brand some years back but then lost ground on the German big three. It's on the comeback trail and along with several other premium marques, is upping the ante. Global sales went up from 534,332 in 2016 to 571,577 a year later. That's a 7% improvement, but a solid and controlled, very much like the company image.

European share went from 54% to 52%, with the home market being the biggest in Europe with 13%. Clearly, the home market is very much behind the company, something that for example JLR could only dream about in the UK. Not every country can rely on loyalty at home like Volvo enjoys. It is good for the economy so it makes sense.

Some of the figures below are supplied by Volvo, so are slightly different from data often seen elsewhere. I have added some nations, all of which exceed 5,000 sales per annum which is the criteria I have set. If a nation dips below that, then it disappears off the chart. The 2017 Netherlands number is a rounded figure, due to estimating LCV sales. The colour coding represents regions.