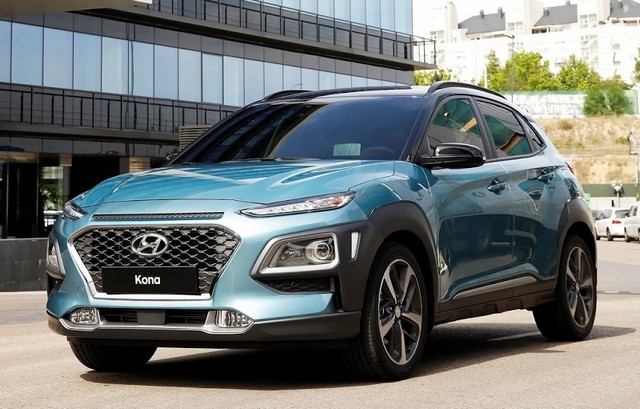 In the final of this trilogy, we see things settling down, with one exception, imports. They had been virtually non-existent at the turn of the century but have gathered pace since. The only hiccup was in 2016 when VW and Audi were shut out of the market due to the diesel scandal.

Which leaves imports. 4% in 2009 is now 13% which is still small but it shows consistent growth. I'm not sure if there is a ceiling because they are strongly premium sales rather than mainstream. When locals are buying premium, it's status they are after and imports meet that criteria. For everyday hacks, Korean cars are cheap and that is where most of the volume is.

In summary: Two brands dominate the Korean vehicle buying scene - Hyundai and Kia - which are the same company. Two thirds of domestic vehicle sales go to them. GM's future is uncertain and Samsung (Renault) and Ssangyong make up the numbers as fringe players. The three of them have just under 20% of the total. Imports are growing but where they will find their level I can't say, maybe no one can tell us that with any certainty.

For 2017, Tata Daewoo and Daewoo Bus are not included in the other figure. They will be added later.