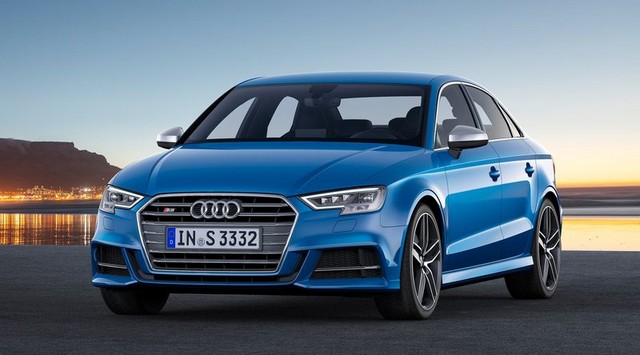 I must say that Audi model designation is easy to follow. The brand also has a cookie cutter method for their design. You have no doubt which family they belong to. That has positives but maybe it's taken a bit too far.

Production was up 6% in 2016, which was sound without being spectacular. The premium segment is getting hot with competition so while overall sales are growing in the premium arena, manufacturers still have to keep on their toes.

Audi started making SUVs in 2006 and each year they represent a greater share of production volume. Initially there wasn't much impact but it took off from 2009, reaching a quarter of the total in 2012. For 2016 it was 34.3%, just over a third of all vehicles made. Historically the A4 has been the most produced model, but since 2014, the A3 has.