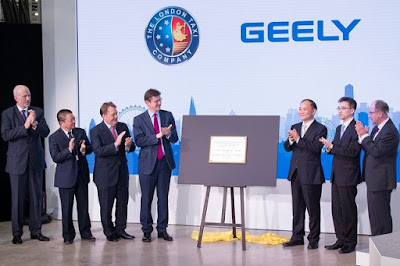 The London Taxi Company was acquired by Chinese car manufacturer Geely in 2012. It has just finished building a new assembly plant in Coventry, England, to produce hybrid taxis and electric powered vans. The owners sees both the hybrid taxi and electric van as a cleaner alternatives to diesel commercial vehicles, which are heavy polluters.

Carl-Peter Forster, chairman of LTC commented “The opening of our new plant sets a number of records. It’s the first brand new automotive manufacturing facility in Britain for over a decade, the first dedicated electric vehicle factory in the U.K., and the first major Chinese investment in U.K. automotive.” Impressive.

London Taxi unsurprisingly is known for taxi production. The new TX5 taxi cab is coming, with a petrol-electric plug-in hybrid drive train and all aluminium body. Nothing is carried over from its predecessor. An electric van will follow later.

The lower pound will help export competitiveness as the vehicles are destined to be sold globally. Diesel is surely a fuel that will be increasingly marginalised as cities seek to improve air quality and the health of those who have to live in them. Geely's investment is therefore well timed. 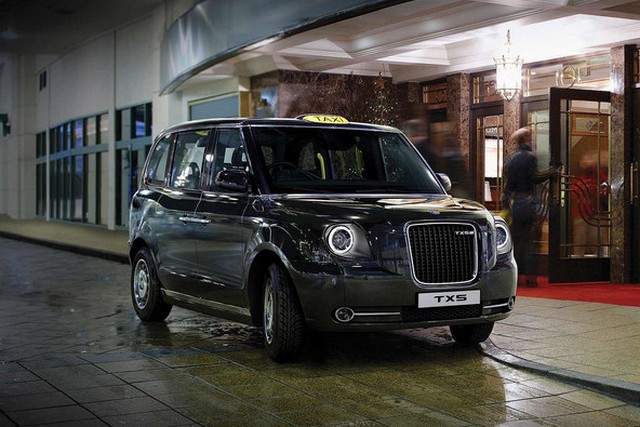