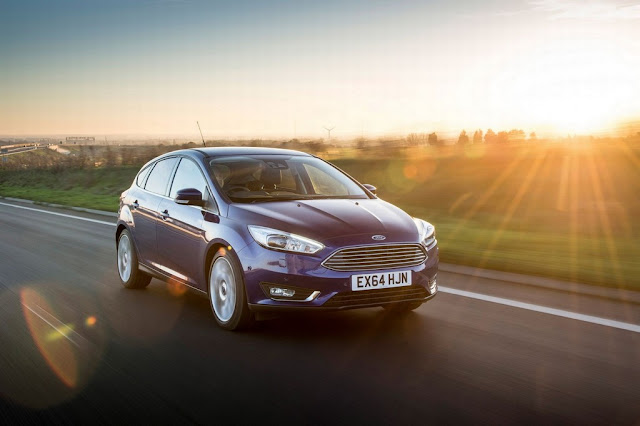 Sales were up 2.1% and hit a ten year high in doing so. I call it the Top 30, but this is a national based list, thereafter divided into regions. So it is possible a brand misses out on the list in a region, if it is stronger than average there, but not across the UK as a whole. Still, that would be rare and perhaps affect about one brand per regional list.

Ford remains the preferred new car purchase in the Principality. However, going back to 2009, this is the lowest share. That is a trend in the UK, a diversification of sales away from larger selling brands. There is a large Ford engine plant in South Wales and a smaller Toyota engine plant in the north.

Some winners: Nissan is at a record market share as far as any recent data shows. Premium marques BMW, Mercedes and Audi likewise are at peak levels. Jeep had a good year but is still a marginal brand.

Some losers: Vauxhall and Peugeot didn't do that well compared to 2014. As for Jaguar and Land Rover, while sales look solid, they are not progressing in the spectacular way they are in England.