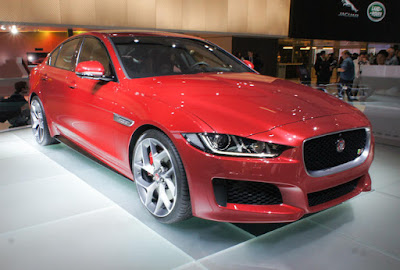 Jaguar only made a medium and large car plus a large sports car. That was it. There was a ceiling to that range that would keep Jaguar in the boutique size of car maker. Hard to be profitable doing 75,000 p.a even in the premium quality range. Something had to be done.

The XE was the first answer and it is doing the business already. Motoring scribes are already saying that it is a great drivers car and as it is rolled out around the world, sales will lift Jaguar to another level. Still not enough though.

Jaguar made a fundamental mistake and that was not getting into the SUV segment. Anyone who has been visiting here for a while will recall my annoyance at the stance that Land Rover handled that side of things. My argument was a Jag SUV would be quite different to the LR equivalent for obvious reasons. It wouldn't have to be a serious offroad vehicle like all LRs are, and have to be. A sporty type model would be the way to go. Well, someone in the company also cottoned on to that notion and we now have the F-Pace about to make its entrance.

So when the F-Pace arrives, it will mean Jaguar will be offering the sort of range to get it noticed. It has been flying below the radar in most markets. However, in 2014, neither the XE nor F-Pace were available so Jaguar's contribution to the UK is based on the 75k production volume mentioned earlier.

All engines are UK sourced as is all design work and production. The fact it is a pricier product than mainstream adds value to what it contributes to the economy. So Jaguar is a very important part of the manufacturing landscape that will grow exponentially over the next year or two. 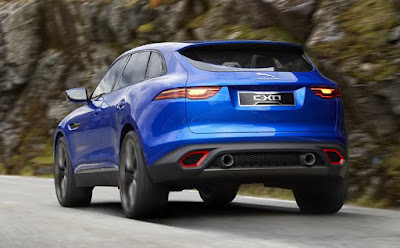