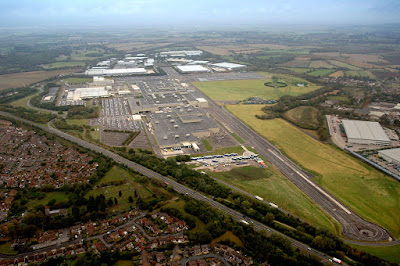 Swindon is in Wiltshire, in South West England and where Honda has a car plant. It came about due to a collaboration with BL (MG Rover) and the two got involved with various projects of mutual benefit. Honda started making the Accord in 1992, after the Concerto had been made for them by Rover. UK production from 1989 to 2011 can be found by clicking here.

In 2014 122,00 cars were made down on capacity by some margin so part of the plant has been mothballed. Engines made added up to 119,000 units. So a solid contribution to the economy but more is to come. Soon the Civic will be the only model made there and be exported around the world. The idea will be economy of scale no doubt, although just one model is exposed to life cycle fluctuations.
(More on that here). 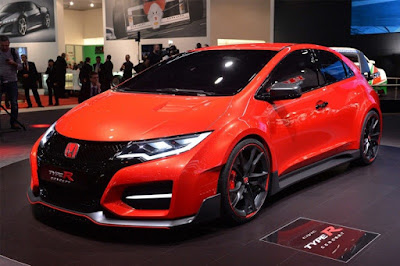