Slovakia has the highest per capita car production in the world. In other words, for the number of people living there, they make more cars per person than anywhere else! That said, they did manage a -1% decrease in 2014, but considering the poor car sales in Europe for the year that is not surprising. No doubt 2015 will be better.

VW has four brands represented and PSA has both its makes making a model there. Kia makes the Sportage, C'eed and Venga models. VW manufactures the Touareg, Golf Syncro and UP!, Audi the Q7, SEAT the Mii and Skoda the Citogo. The Porsche Cayenne has recently been moved to Slovakia, but production numbers for that model is under VW. PSA make the Peugeot 208 and Citroën the C3 Picasso.

Summary: 2006 was the year the quarter of a million figure was passed and half a million a year later. 2012 and the three quarters of a million was surpassed. Will 2015 mark the year that the million car barrier is broken? I would say so. 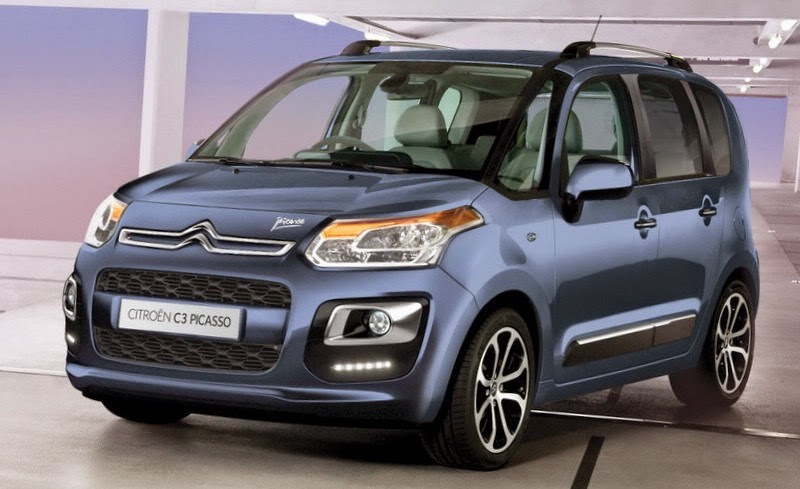