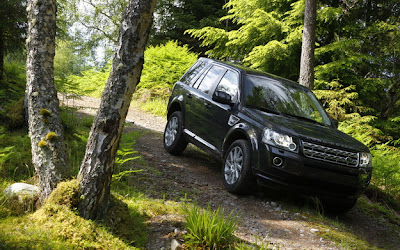 The LR Freelander had it tough in 2012. It shares a production line with the new, super popular Evoque and had to take a back seat while LR tried to meet demand for the newbie. Now that an extra shift has been added, the Freelander will have a better year in 2013. 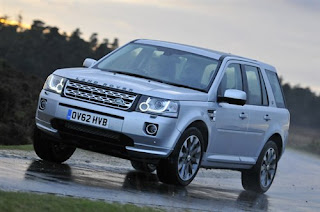 Due to the above mentioned problem of production capacity, the LR2 (as it is called in certain markets) had reduced sales in most countries. The green shaded nations did manage an increase though. In a few nations some are sold as commercial vehicles and in many occasions was unable to ascertain what they were. Possibly the biggest market is China and without knowing that figure a whopping 42.5% of sales are not revealed. I'm picking 12-15,000 could have found homes there.

Where there is no increase figure (1st column from the right), that is because I don't have it. 23% of sales are in the home market, while the USA finds the vehicle too small to sell in really big numbers. 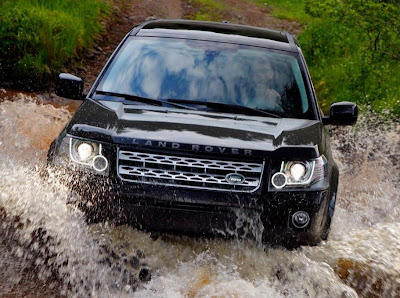