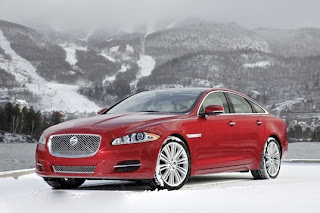 The big cat is still purring for Jaguar. Despite sales of large saloon (sedan) cars being muted outside of Asia, the XJ has a loyal following. The USA is the main market on the list and although I don't have a figure for China (who has, apart from BMW, Mercedes, Audi...?) many of the 6,000 others would be for that nation.

Some of the 2010 to 2012 lower ranking numbers on the left of the chart are affected by some nations appearing in 2012. Unfortunately Jaguar is not as open as some companies when it come to detailed data such as this. Thanks to all the sources that made this list possible.