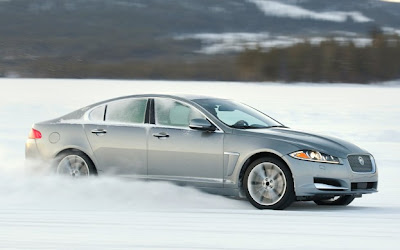 I held off publishing this list in the hope that more nations would come to light. Now that the list is about as full as it will get, it was time to release it. Notable by its absence is China but with 80% accounted for, a strong list.

The UK taking a third of all XF sales is more than I thought it would be. It is the same as last year, but with a  13% gain in sales in the home market it retained its share. The USA is not as strong as it was for this model, down from 28% in 2009 for example. Germany on the other hand is steadily increasing its percentage of sales. South Africa does well at 6th place, as does Ireland at 16th.


With new variants such as smaller engines, the shooting brake (below) and awd (above) for 2013, expect much greater sales  this year. To quote Al Stewart, this is the year of the cat. 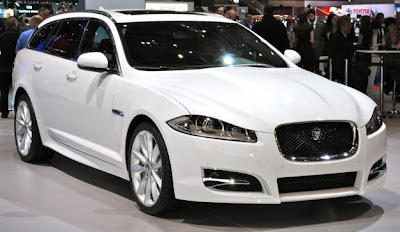 Data source: Thanks to all those who made this data available.
Posted by RayCee at 21:30