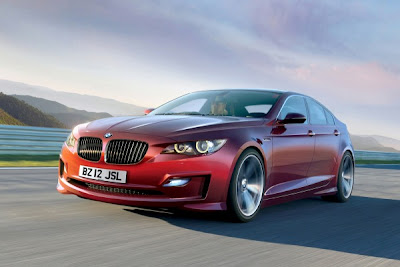 The BMW marque had a good 2012, with sales of most models improving on their 2011 efforts. China has been a major factor in recent years as it has for many car makers. For 2012 the improvement in the US was positive also. However, nearly 44,000 people lost all sense of reason and bought an X6! Only two models went backwards, the 7 Series and Z4 (picture below). 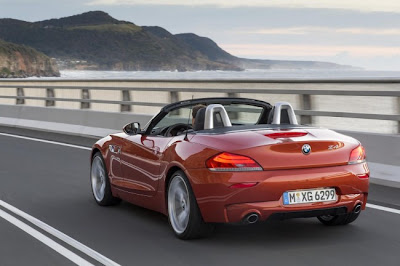