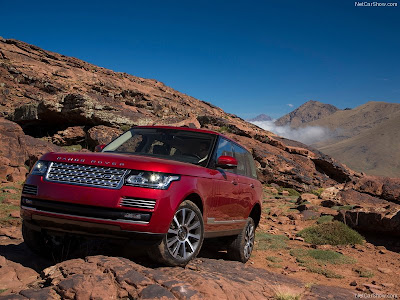 I don't know if LR think this sort of statistical release is good or not. What I do know is you won't see it anywhere else. What it shows is a fantastic year for the brand and so they should be glad that it is public. Good news is to be shared. What is there not to like about a company that introduced the first SUV, and deliver the best off road and best looking SUVs.

To clarify with some of the data: underlined figures means the country has some Land Rovers sold under commercial vehicles and I do know the figure (or an educated estimate). As for Turkey, well they don't like answering emails so that will never be known for certain. The Germany figure seems a bit high but that is what JLR say. Middle Eastern countries don't show here and India is an educated estimate. Hong Kong may or may not be included in China's figure.

All in all a fairly comprehensive list you will agree. The first two columns show 2011 and 2012 ranking, the second column in from the right is increase or decrease, and the extreme right shows share of LR sales for  major markets. Colour coding shows where the growth came from. I had to put the green figure up to 100% otherwise it would have been a very green list, such was the improvement in sales worldwide. It will be updated occasionally and the late update is noted at the bottom of the article.


Data source: Thanks to individual associations, Land Rover PR (which seems to be working now) and to yours truly. It took a lot of time to get all this data and all in the interest of public awareness. As you see, there is no advertising and there is no commercialism associated with this blog. Enjoy. 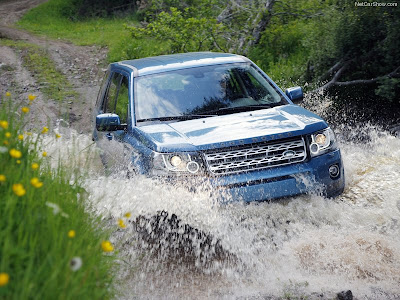