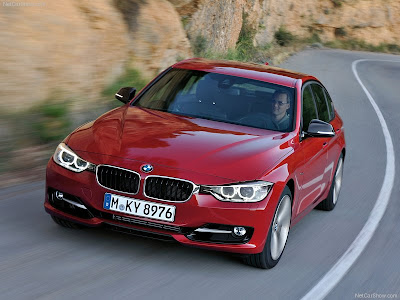 The car market in Korea is dominated by local brands, who are shielded by high import duties. Therefore most cars imported here are premium models. This is presumably to help the South Korean economy as it resists the threat from the north. The reality is an uneven playing field, where Korea pushes exports while domestic sales are guaranteed. Having said that, imports are on the rise, albeit still a fraction of total sales. Increase for 2012 was 24.6%.

The rankings start at #6 as all the top rankings go to local makes. Big gains for VW, Audi and Toyota while Nissan and Infiniti suffered. Citroen return after a long absence, you have to go back to the 1990s since they were last in the country.

The first three columns show 2010 to 2012 ranking, the second column in from the right is increase or decrease, and the extreme right shows market share for the major brands. The percentage share excludes Korean brands of course. 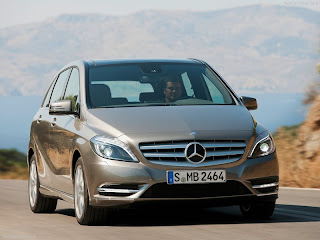 Data source: Thanks to
www.kaida.co.kr

Picture source: Thanks to
www.netcarshow.com
Posted by RayCee at 15:29