Where To For Mazda From Here? 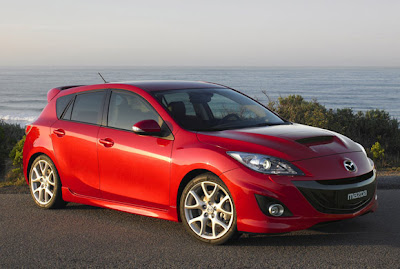 Mazda has always been a relatively small player in the Japanese car industry. Most of its cars are made in Japan, beneficial with the Yen always cleverly undervalued. It has had to be a little different, even quirky, to get noticed. The rotary engine is a classic example of that. For the last three decades, Ford has owned up to a third of Mazda in a tie up beneficial for both car makers. However, a few years ago, Ford was hit by the economic meltdown and decided to sell its share of Mazda. While still cooperating together, no doubt not with the same benefits.

To make matters worse, the Yen rose after the US meltdown and making mass produced cars in Japan isn't profitable unless with very large production numbers. This has led to Mazda being the most unprofitable car maker of the main car makers in Japan. Mazda has now been losing money for four consecutive years. So where to from here? Moving some production out of Japan would help, but not likely for a company Mazda's size. I would have thought another tie up to get development / production costs down. 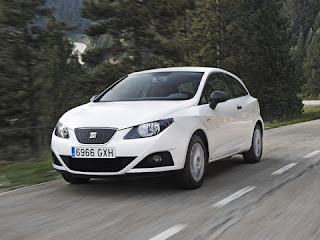 I have an idea, but not one I expect to happen. VW has a strained tie up with Suzuki. If VW severed that relationship, Mazda could be a good fit instead. The reason I say that is VW has a poorly performing brand in SEAT of Spain. It makes a slightly sporty car mainly for Europe, while Mazda has a similar ethos.
So if they did get together, there could be a link between SEAT and Mazda. If SEAT made cars both for itself and Mazda in Spain, it would make Mazda's European sales more profitable. Mazda could also make cars for SEAT as the two brands blended.

I see that Mazda needs such a collaboration to get back into the black, and it could be the making of troubled SEAT. As I said, I am not expecting it to happen but Mazda needs to do something. It is starting a joint venture in Malaysia, a move in the right direction. 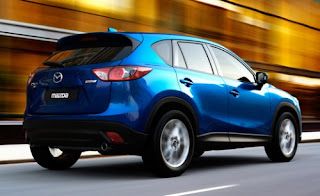 PS. Below is car production for Mazda in 2010 (source OICA):