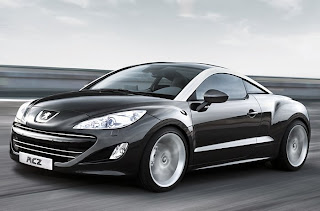 Comparing Honda and Peugeot may seem an unusual choice. However, many of their models go head to head, so why not? One way they are similar is that neither has been doing much to broaden the range of vehicles they sell. Peugeot have recently gone to Mitsubishi for a SUV vehicle model to sell under its brand, something you would think it would have done for itself years ago. Meanwhile Honda have kept its range fairly simple, with fuel efficiency its main focus it seems.

As for differences, Peugeot is mainly sold in Europe, while Honda is strongest in Asia. Honda is bigger, although I do not have up to date data on that. In 2010, Honda produced 3,650,000 cars and the Peugeot brand 2,150,000. Honda are known for reliable but staid styling, while Peugeot are more innovative in the design department, but not always popular in customer satisfaction surveys. Peugeots are a better drive.

So which has the better car range? I would be choosing between Peugeot’s styling and better handling or Honda’s rock solid reliability. 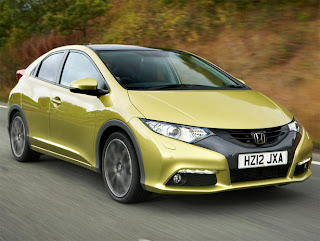 Which one would have me opening my wallet? I would find it a straight forward decision. Models like the Civic hatch and the Jazz (Fit) have some clever features, are miserly on fuel and so well made. I don’t believe Peugeots are engineered to the same level. Diesel motors are a strong point for Pugs, but in NZ at least, buying a diesel car is a crazy decision*. Yes it would be Honda for me. Now if only Honda NZ would be more reasonable in the way they price their new cars....

*The expensive separate fuel tax and much higher registration cost are bizarre.
Posted by RayCee at 16:31