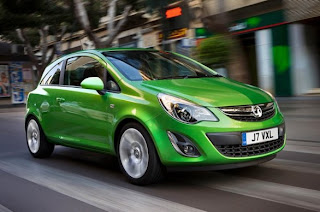 These two brands are well established European brands, despite their US origin and ownership. Many years ago Ford had separate units in the UK and Germany, as did GM under the brands Opel and Vauxhall. Ford still develops its Euro offerings in both countries, whereas Opel now runs GM Europe.

Historically Ford has been strongest in the UK, but GM outperformed Ford on the mainland. In more recent times, GM has been overtaken in Europe. GM US took too much money out its European operation and not enough went into R & D. Buyers realised Ford had the edge and there was a shift to the blue oval brand. GM Europe has been playing catch up but has it been enough? 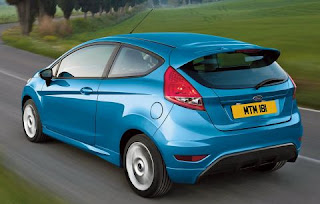 The Insignia model is as example of what Opel/Vauxhall can do. It outsells the Mondeo and that is a good car in itself. However the Fiesta/Focus are outperforming the Corsa/Astra. Ford is still selling better, but both are losing money in Europe. I would definitely buy either over say an Audi, which offers poor value in comparison. Choosing either Ford of GM would give you a value for money offering, but in my opinion generally Ford makes the better car its Ford Europe for me.
Posted by RayCee at 07:42