I'm not a huge fan of reliability surveys. Some failures are minor, others major. Some not really an issue, others really frustrating or annoying. These surveys don't seem to differentiate. Also, really poor reliability does go against a brand, but generally people don't get put off. Customer satisfaction is much broader than this sort of survey. Are they useless? No, otherwise I wouldn't bother mentioning them. Accept them for what they are and it may confirm of change your opinion of certain marques. For those who just want a reliable car over all other concerns, you will love this JD Power Survey.

According to JD Power "Overall initial quality for the industry improves by 5 problems per 100 vehicles to average 102 in 2012-an improvement of 5% from 2011. There are gains in most areas with one notable exception--audio, entertainment, and navigation problems have increased by 8%. This continues a recent trend, as problems in this category have increased by 45% percent since 2006 while other categories have improved by 24% percent, on average". 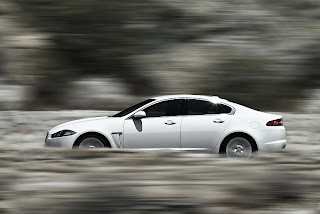 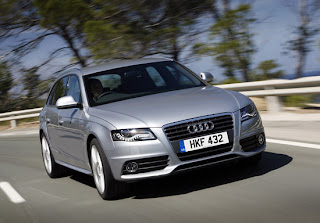 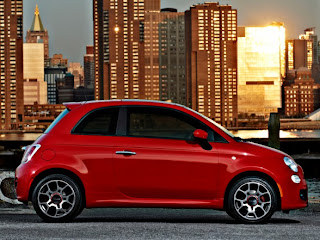 
One thing I notice when reading comments on websites is how some people still thing a car's reliability twenty or thirty years ago will be the same now. For such ones, read the list and learn. Jaguar was an unreliable brand many decades ago, now it is at the top of most lists. JAGUARS ARE NOW VERY RELIABLE. More so than Merc, BMW and Audi. Audi is below average and VW is virtually last. Fiat hasn't changed over the years it seems. Smart surprises, as does MINI. The last three all sell small premium cars!

So take what you will from it. Such surveys have their place, but they only tell part of the story. How happy customers are tells you the rest.