It must be said that UK car making isn't as big as it should have been due to the total mismanagement of the industry in the 70s. Having said that, it is surprisingly strong when compared to the dark days of the 80s. Most local brands went under, the American brands largely left (GM seems to want to close the last plant) but the Japanese came in. They liked what they saw and liked even more what they got, a keen and skilled workforce. So what is the good news?

Toyota: Toyota is taking on more workers at its plant in Burnaston, Derbyshire, to increase 'C' segment car production.

Honda: A second shift is being added to the Civic assembly line, nearly doubling production. This is apparently to offset problems with the high Yen and unprofitable car making in Japan.

Nissan: On top of strong demand for Qashqai and Juke, 2013 will see a new model, a small car (pictured) being introduced. 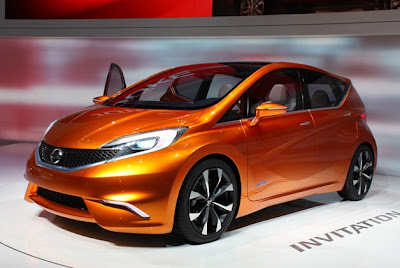 All in all a positive picture amid the gloom of economic uncertainty. The loyalty of the Japanese companies gives stability. UK car making is still dwarfed by Japanese and German car making for example, but is proving resilient enough to provide job security and even new employment opportunities. 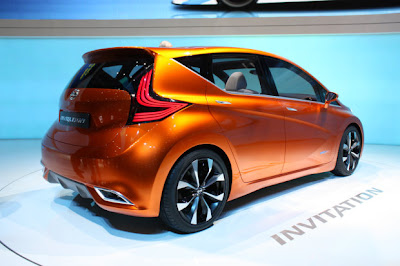