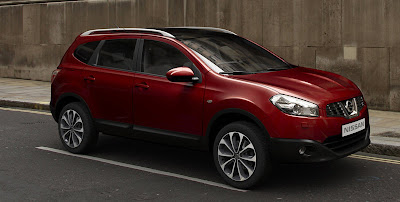 The first Qashqai (Dualis) was designed, engineered and mainly built in the UK. The next one (Mk II) will be too. This car has been a rip snorting success. In 2010, Sunderland production reached 271,200, just over 21% of all UK car manufacturing and well ahead of second placed MINI. Pan European Sales reached a very impressive 235,500.

The decision to have the UK do it all again for the second Qashqai represents a £192 million investment in Britain and is being funded entirely by Nissan. The first stage of development will see the new version styled at Nissan's European Design Centre in Paddington, London. Once the design is finalised, engineers from the Nissan Technical Centre Europe in Cranfield, Bedfordshire will take hold of the project. The completed car will be built in the company's Sunderland manufacturing facility.

UK built Qashqais make it to markets around the world, including Australia and New Zealand. It is a vote of confidence in Nissan UK’s capabilities. It will be interesting to see if they play it safe and simply refine the innovative design, or try to push the envelope yet again. I am picking they will not do anything too radical.

In summary: Sunderland will continue to be the home of the Qashqai. 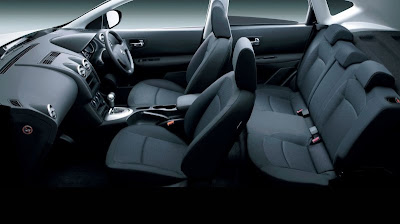