Austria does not have its own car industry but Magna Steyr makes cars for other brands. In 2010, the following production was achieved: 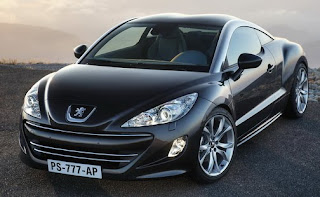 Prospects for production growth are good for MINI and Peugeot, although Aston Martin will move the Rapide assembly back to the UK during 2012.

In Sweden the two expected brands appear when it comes to car production there. One looks solid, the other very uncertain. 2010 production: 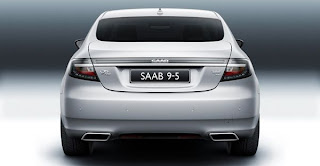 Volvo's new Chinese owner Geely has big plans to expand the marque, so one would expect good things for Sweden here. Saab is really in a tight spot, with suppliers holding back product until paid for what has been supplied. Money has been raised from China, but it all seems extremely precarious. I personally think Saab's factory in Sweden is vulnerable.
Posted by RayCee at 20:05