JLR To Ramp Up Chinese Sales 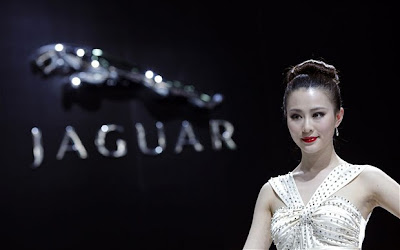 I do not give the Chinese car market much attention. Statistics out of that country are variable and usually only include locally built cars. As to why someone does not take charge of it and release consistent, relevant data of all sales by each brand shows how far China has to go to being an open, transparent nation. I saw some figures showing VW sold 1.47 million cars in China in 2010, and GM 1.04 million. I wouldn't put money on it though. In the premium sector Audi delivered 228,000, while BMW sold 158,500 and Mercedes Benz 147,500 , including imported models - as best I can tell.

In comparison, Jaguar / Land Rover have been slow to act in China. They are cautiously looking at local manufacturing but are still yet to commit. Making cars in China avoids very high import duties, a government tactic to reduce imports. China has become such an important market, car makers comply and enter the necessary joint venture deals in order to get much improved sales, and therefore greater profitability. 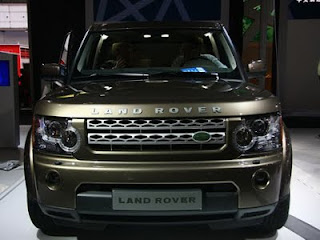 In summary: JLR were tardy in getting into China but they are now playing catch up.
Posted by RayCee at 17:20