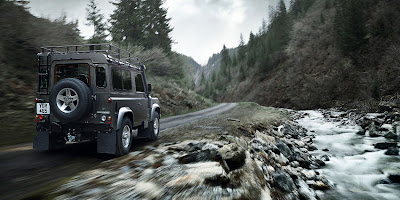 The Land Rover Defender is an icon. It's impossible not to love this vehicle, don't you think? It doesn't sell in very large numbers, but keeps on selling at a very consistent rate. It cannot be sold in North America due to legislation. Sales by country appears below. This isn't a comprehensive list, but covers many markets nevertheless. It is popular in Italy and in Pakistan, the latter where they are assembled. The most popular market would be the UK, but I have not got those sales figures to post here. Turkey (assembled there too) would also be a strong market for Defenders, but I have no data from there either.

Please note: Some markets have sizable 'other' or commercial vehicle sales, which would be principally made up of Defender sales I assume, although I cannot be definite about that. The 'other' list is shown below. 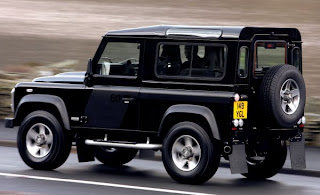 This is the fourth in a series of four articles about Land Rovers by model. Countries where I cannot get sufficient data do not appear on any of them.