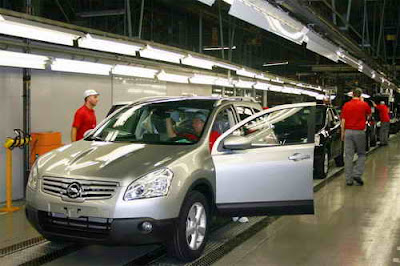 Nissan's compact Crossover the Nissan Qashqai (Dualis) has been rated 11th overall in the JD Power/What Car? 2009 UK Vehicle Ownership Satisfaction Study of 101 models, its first appearance in the survey.
With a rating of over 81% the Sunderland-built Nissan Qashqai rated 3rd in the SUV category and also higher than all of its traditional C-segment competitors including the Honda Civic, Volkswagen Golf, Audi A3, Ford Focus, Mazda 3, Vauxhall Astra and Renault Megane.

In terms of SUVs, the Nissan Qashqai eclipsed the Mercedes Benz M-Class, Land Rover's Discovery, Freelander and Range Rover Sport, and Volvo XC90. It was only bettered by Honda's CR-V and Lexus' premium RX.

The Nissan Qashqai scored well among respondents in particular for its low ownership costs, visibility and design. Nissan Qashqai is particularly satisfying as the Nissan Qashqai was designed at Nissan Design Europe, in Paddington, London, and like the Nissan Note, was engineered at the company's European technical centre in Cranfield, Bedfordshire, while production for Europe of both models takes place in Sunderland.

Since its introduction in March 2007, the Nissan Qashqai has sold over 330,000 units in Europe, making it one of Nissan's most successful models globally. The range was reinforced at the end of last year with the introduction of the Nissan Qashqai+2 family crossover, which boasts a longer wheelbase, larger trunk and a collapsible pair of seats in the third row. 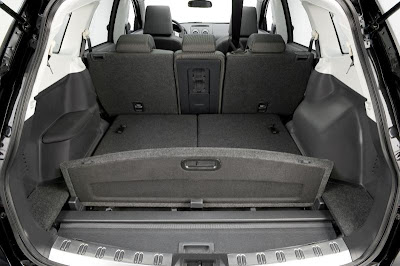 I wonder if the US/Canada will take the vehicle soon as I think it would do well there too.
Posted by RayCee at 14:16