Why Can’t Jaguar Have An SUV? 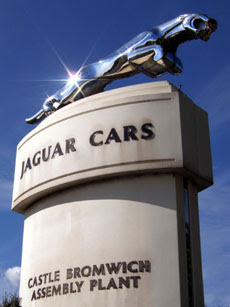 New owners Tata have stated no SUV for Jaguar as Land Rover has that role. I can see where they are coming from, but does this mean Land Rover will in future make and sell “soft roaders” or crossovers? All Land Rovers are serious off roader 4WD sorts. They have a place but a diminishing one in this world, as they tend to be heavy and therefore not so good on fuel and emissions. Crossover type vehicles are for the tarmac with limited off road ability. 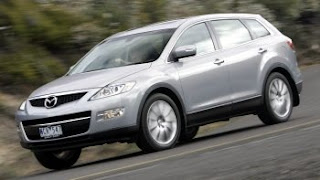 Some are downright sporty in handling such as the Mazda CX 9. (See pic below). That is where Jaguar could come in, an up spec CX 9 type of vehicle would be awesome.
However, Tata wants to take them down the sports car road more and that sounds good too. But if Land Rover doesn’t go down the “soft roader” road and Jaguar does, there would be no competing against each other. Maybe Land Rover is about to take a new track, not so off beaten. If so, then it would make sense to leave it to Landie and let Jag head down the sleek car and sports car avenue. Let’s wait and see. 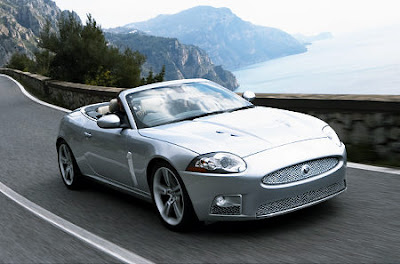